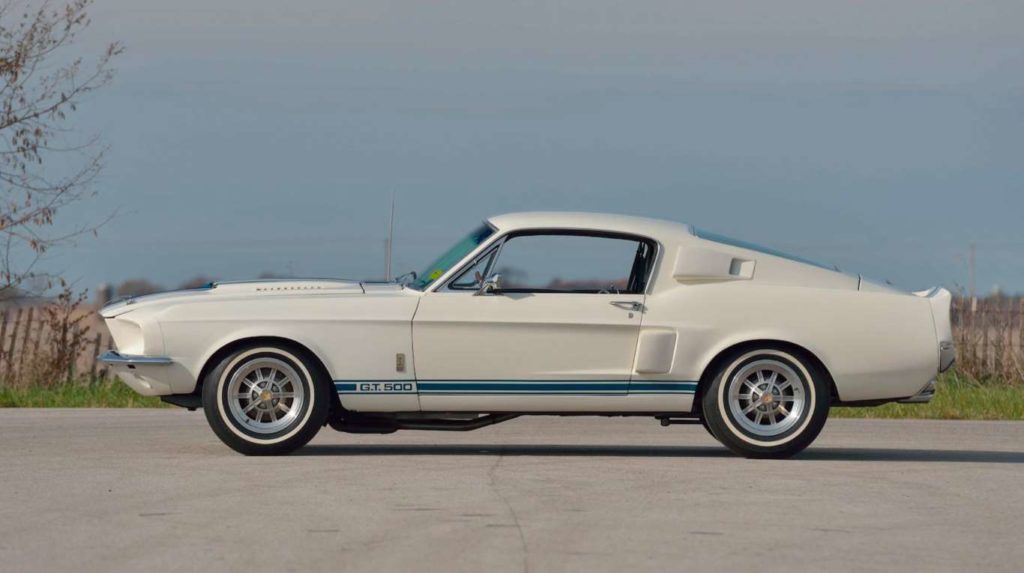 Well, it’s January.  And if you are an automotive collector, this is the month that you pick up your auction paddles and decide how much you are willing to pay for what.  There has been discussion over how much weight should be given to auction results over the years, sometimes the intensity of the moment will give momentary value to cars that is on the verge of absurd.  However, regardless of your feelings of car auctions, the results do show us market trends and value estimates.  I’m sure we are all still thumbing through the results of the Mecum auction at Kissimmee last week, and you may have noticed a shocking number next to the words “Ford Mustang.”  How about $2.2 million for a Shelby GT500? 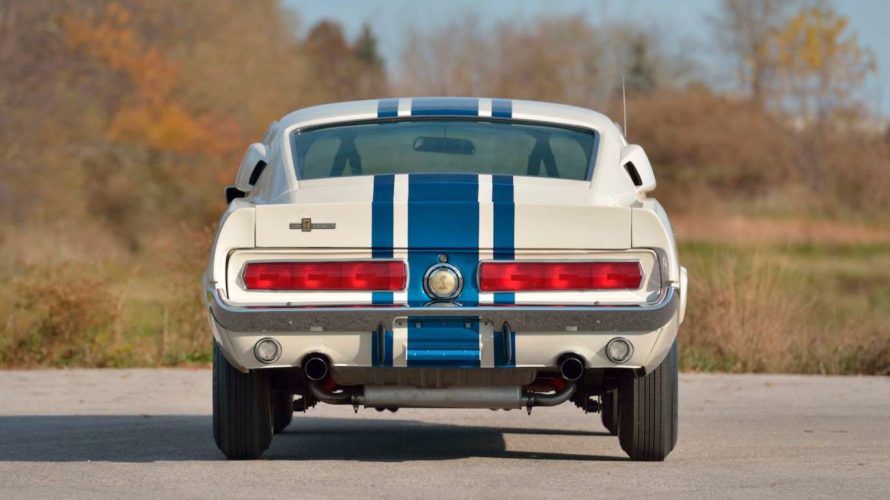 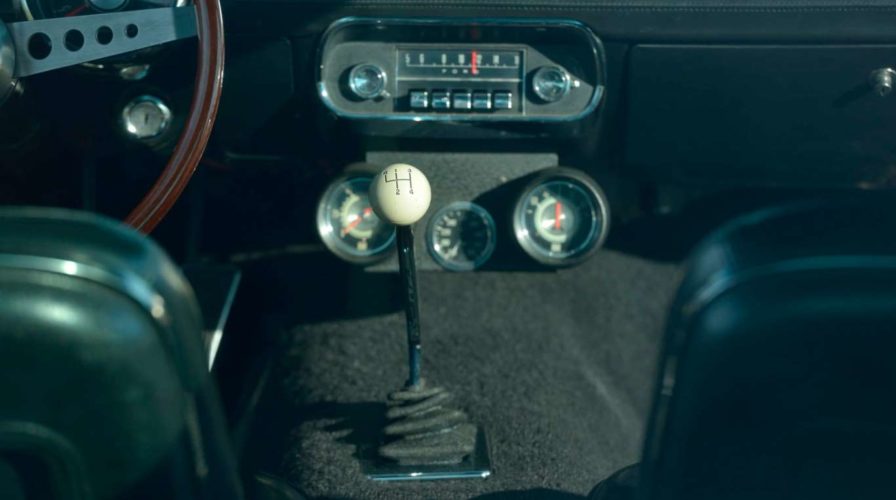 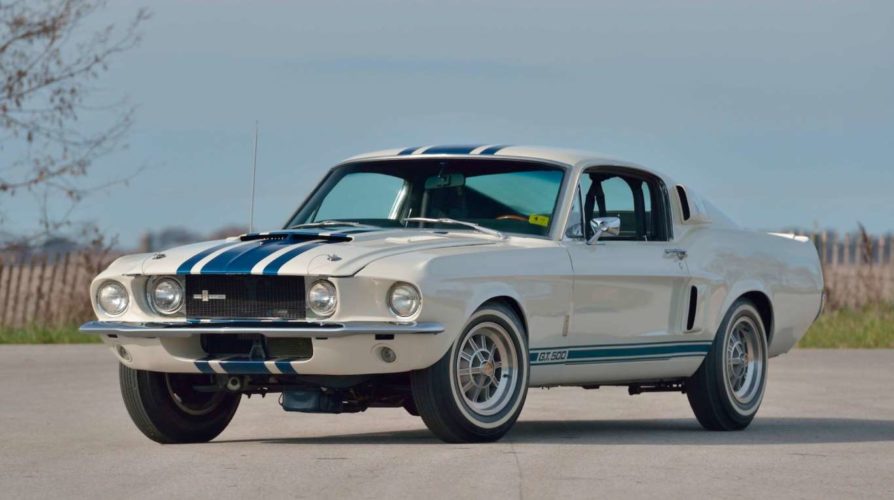 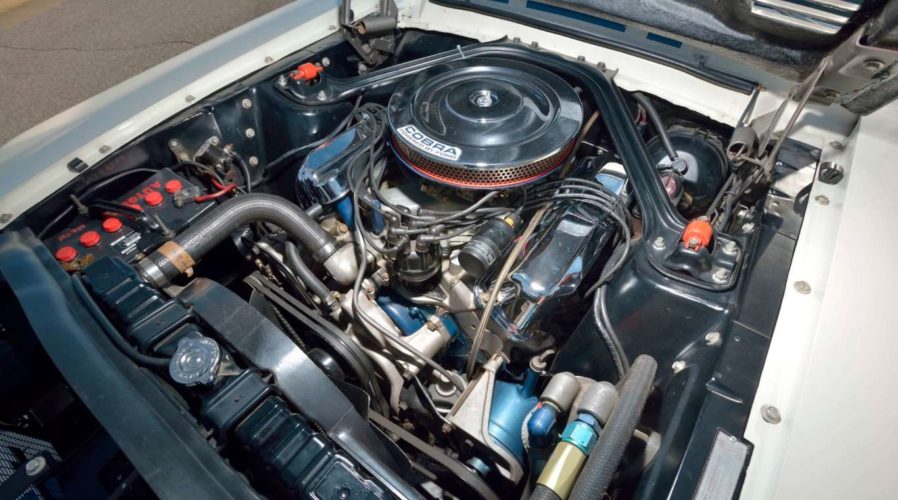 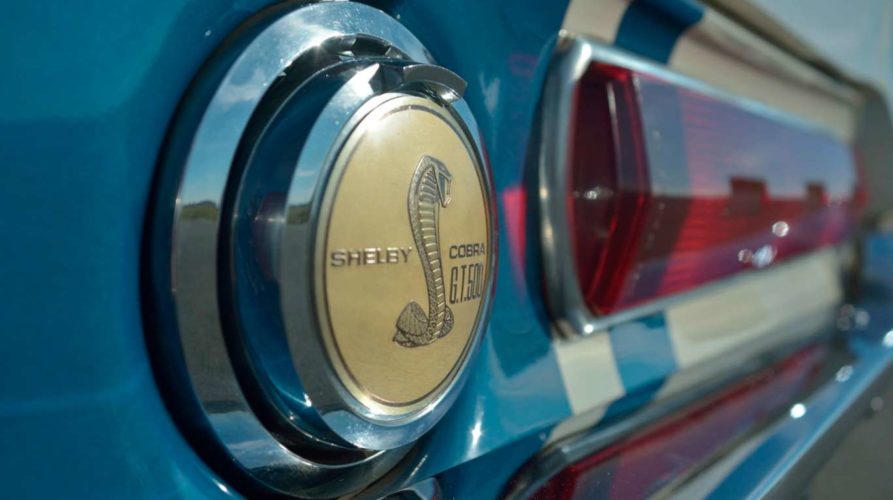 It should first off be mentioned that this isn’t just any Mustang, or even any Shelby GT500.  This here is the legendary “GT500 Shelby Super Snake.”  Powered by the same 520 hp V8, Shelby-built, 427 engine that powered the GT40 to LeMans victory in 1966, this was the most powerful Shelby GT500  ever built at the time.  This GT500 also has an upgraded rear axle, transmission, engine cooling system, stiffer springs and shocks, and a myriad of other little changes  that add up to one special, one-off Pony Car.  Carol Shelby himself was involved in shaking down this special build. While testing at Goodyear Tires oval track in Texas, Carol took the car up to 170 mph, and then conducted a 500 mile test with an average speed of 142 miles per hour. 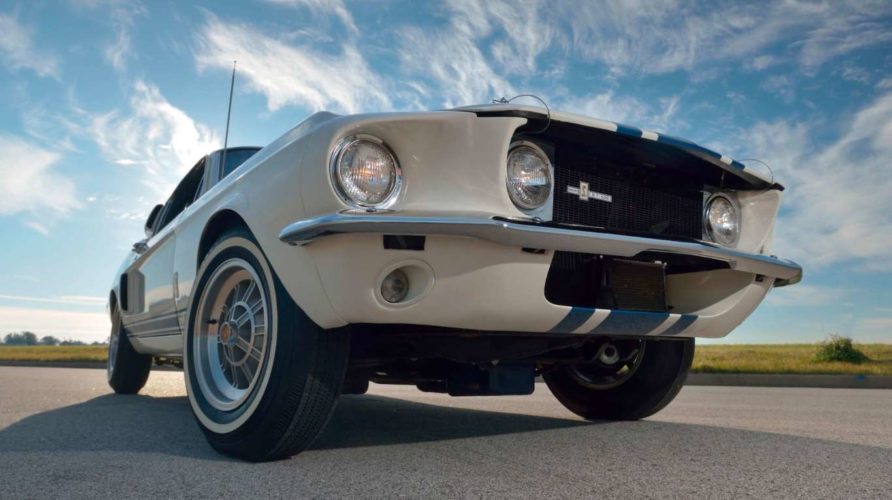 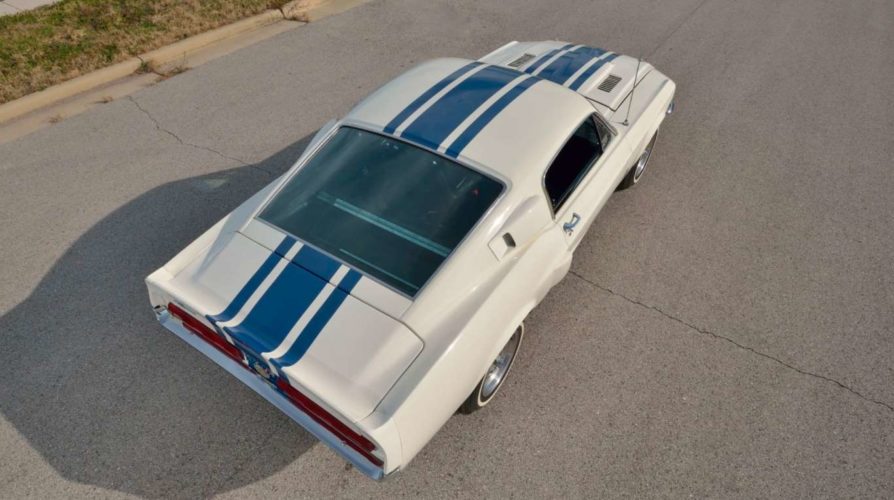 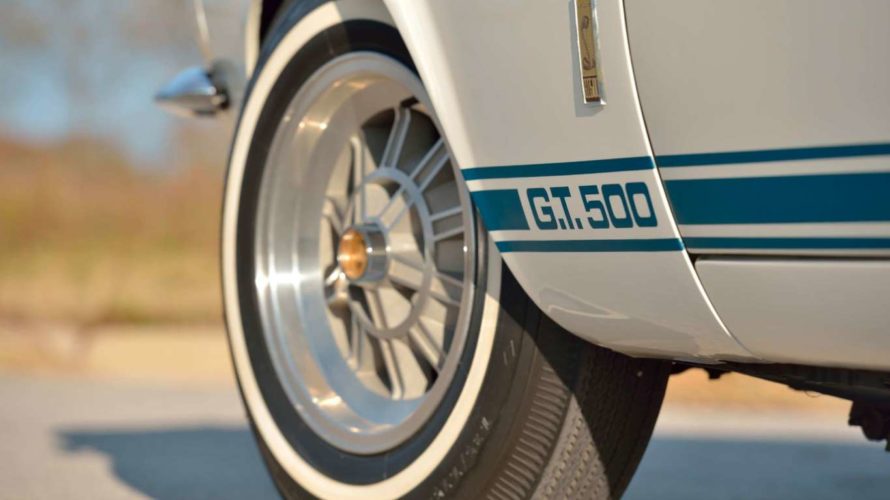 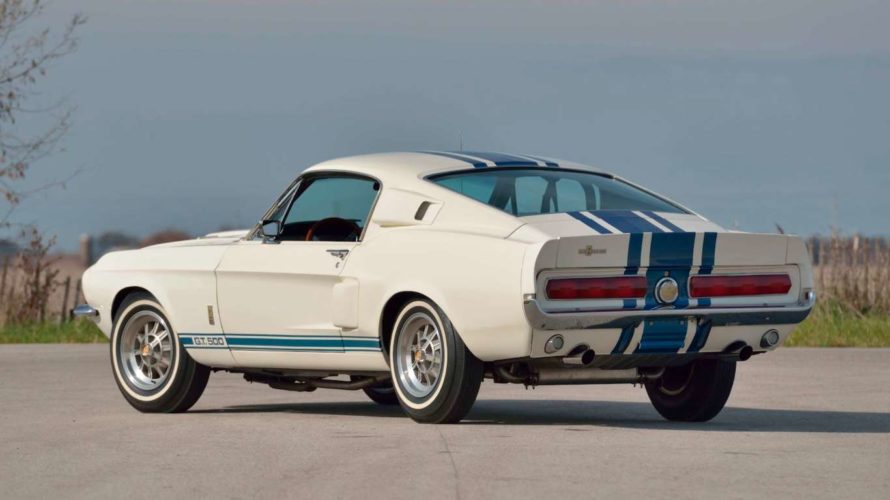 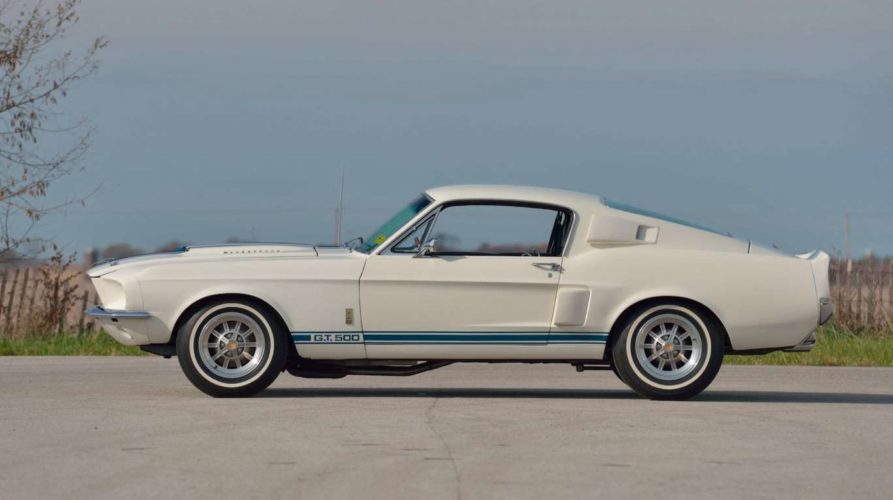 Carol Shelby originally thought that this new GT500 Super Snake would be the start of a new breed of world beating Shelby Mustangs.  However, shortly after reviewing the cost of this 1967 Super Snake, it became sadly clear that a production run of such a beast was just not financially feasible.  This one-off Super Snake was sold into a private collection not long after being built and became an example of what could be done, but likely never done again.  The car exchanged hands a few times and showed up at auction in 2013, selling for a Ford Mustang auction record breaking $1.3 million.  Just six years later the car has nearly doubled in value, showing that vintage American muscle cars can and do post some big auction numbers from time to time.