After “racing” the Cut From Metal CL90 project bike at the Hell on Wheels Scrambles TT at Glen Hellen, last November, I decided right then and there that I wanted to do this again, but on a “real” motocrosser.  I decided not to punish the poor little CL90 any further, it can now live it’s life as intended-running up for coffee or zipping around the pits at Willow Springs Raceway.  So what am I going to take vintage motocross racing?  It sounds like it’s time for another project bike.

Just in the last few years, there has been a real push in Southern California to bring back the 60’s and 70’s natural terrain style of early motocross.  Scrambles racing really.  Tossing a 1974 Honda Elsinore on a supercoss spec track is just not right, and likely not much fun, and the masses have spoken-and been heard by vintage racing clubs like Old School Scrambles TT Racing, Hell on Wheels Motorcycle Club, AHRMA, and Cal VMX.  Often using modified versions of fast and flowing trophy truck tracks, “scrambles” racing is back and honestly, I’m thrilled to get involved.

Scanning the classes for most of these clubs, it seems that you’ve got four main categories.  You’ve got the early “Classic” bikes, which usually cap off around 65-68 (BSA, Triumphs, etc).  The next class, often are filled with the early two-stroke motocrossers and cap around 1972 (Bultaco, CZ, Husqvarna, etc).  The next class, often called “Sportsman,” go from 72-76 roughly, and cover the Japanese invasion (YZ250A, CR250M, TM250 ect).  Finally the late seventies go into the  “Evo” category, where long travel bikes ruled the scene. 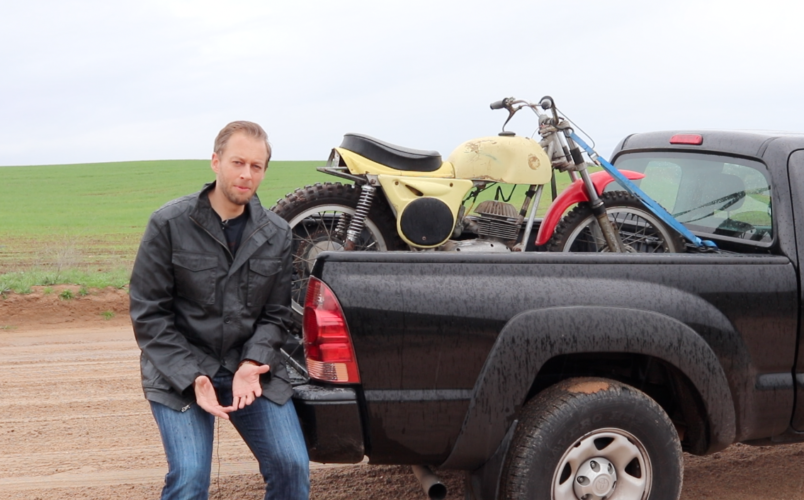 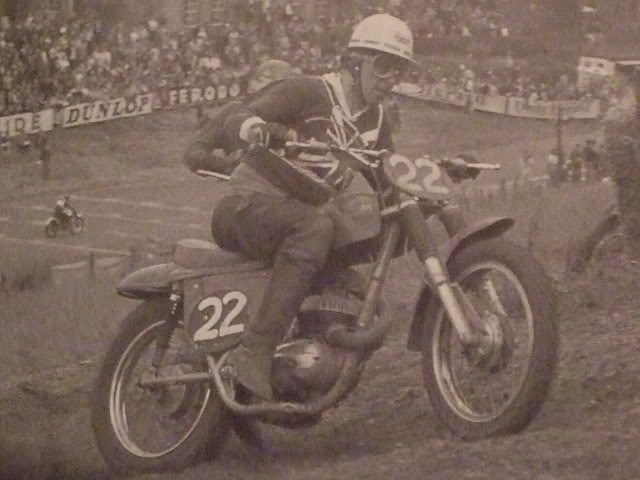 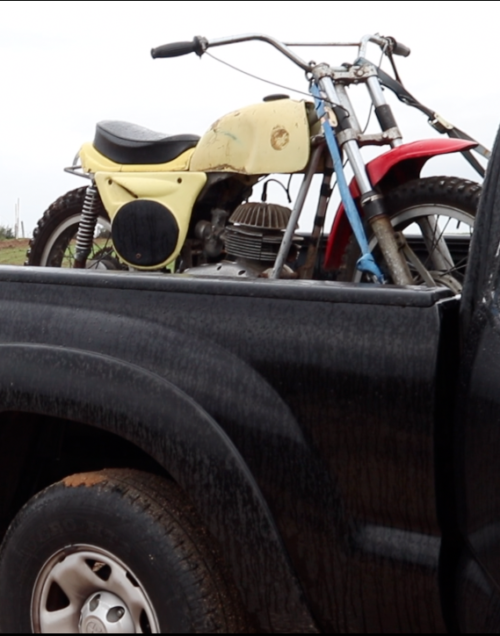 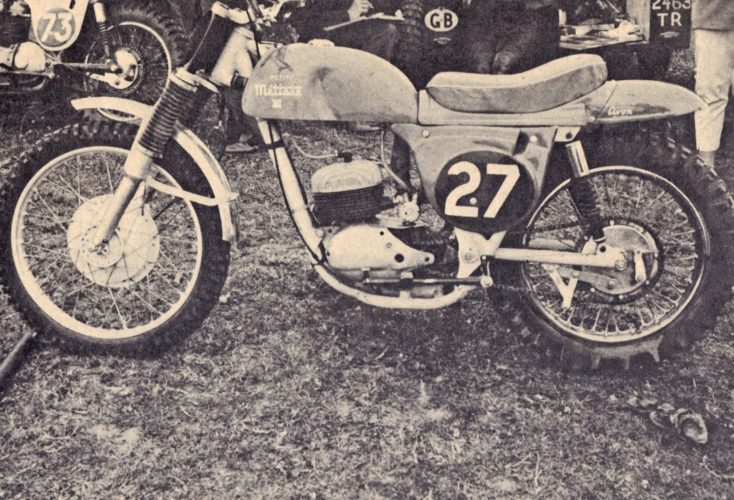 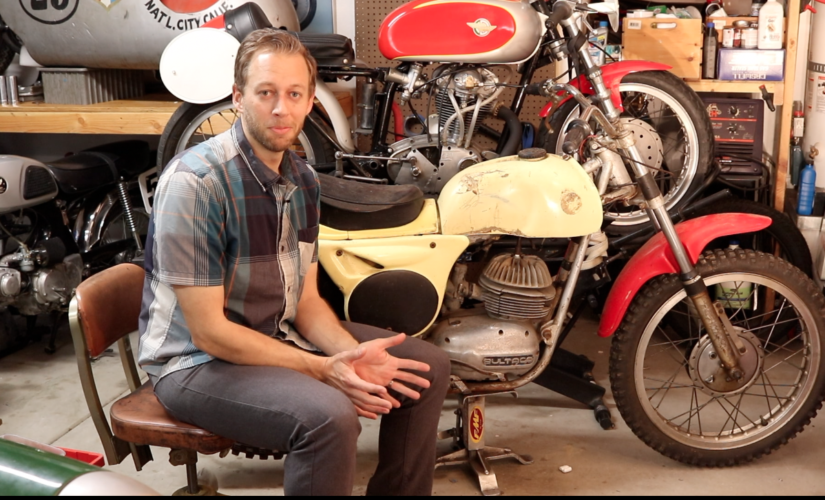 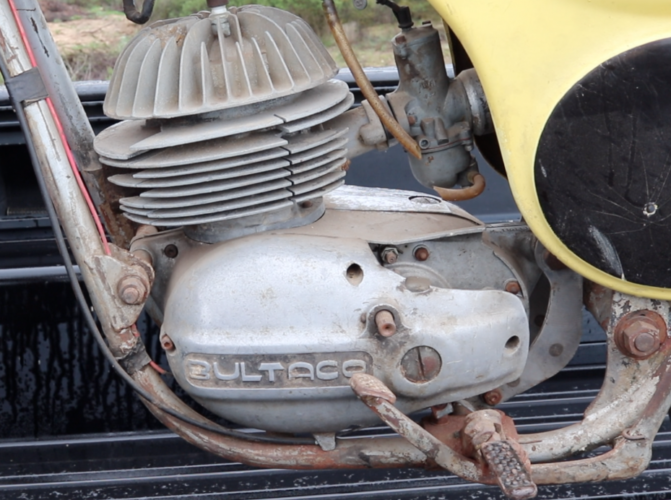 I wanted to get into something on the early end, but figured it would really depend on what I found-It didn’t take too long.  A 1965 Bultaco 250 Metisse showed up on eBay.  I’ve always loved Bultacos, and have owned a few of the street models over the years.  The Rickman designed, Spanish built Bultaco Metisse was their first real motocross/scrambles, beautiful, rare, and very, very yellow.  The bike was a real project, but didn’t look too bad in the little auction pics.  A few anxious days, and a last second bid made the bike mine.

The rain was gently falling on a cool Saturday morning, I hopped into my truck drove out to Aneheim and picked up my “new” race bike.  Want to know what happens next?  Go ahead and click the link below.  The following Youtube series will take us from project, to podium….well, at least starting gate.  We’ll cover what it takes to find a project and get it race-ready in your local vintage motocross club.

Don’t forget to click subscribe to see our progress on the Bultaco Metisse, and the conclusion of our Ducati 350 Road Race project, as well as any parting thoughts on our Honda CL90 project pit bike/racer/coffee getter.

As always, we encourage you comments!