So you want to fix up an old motorcycle?  Do it!  We all had to start somewhere.  In this brief series, we will attempt to give some basic advice to readers attempting their first time motorcycle restoration, or really in this case, “fix up.”

In this weeks installment we will attempt to respond to some common concerns.

But I’m Not Mechanical:   Nobody is born mechanical-You learn it.  The best way of learning is doing, and yes, you will break things, make things worse, and tear deep gauges into your knuckles, but this is just the way it is.  Manuals help a bit, but honestly, other than providing specs and some terrible pictures, this is a hands on, figure it out kind of a hobby.  You might get lucky and find something on Youtube, but for the most part, be prepared to get dirty, be patient, do research, make some phone calls, do some internet searches, and yes, you’ll figure it out.  This is not rocket science, so don’t treat it as such. 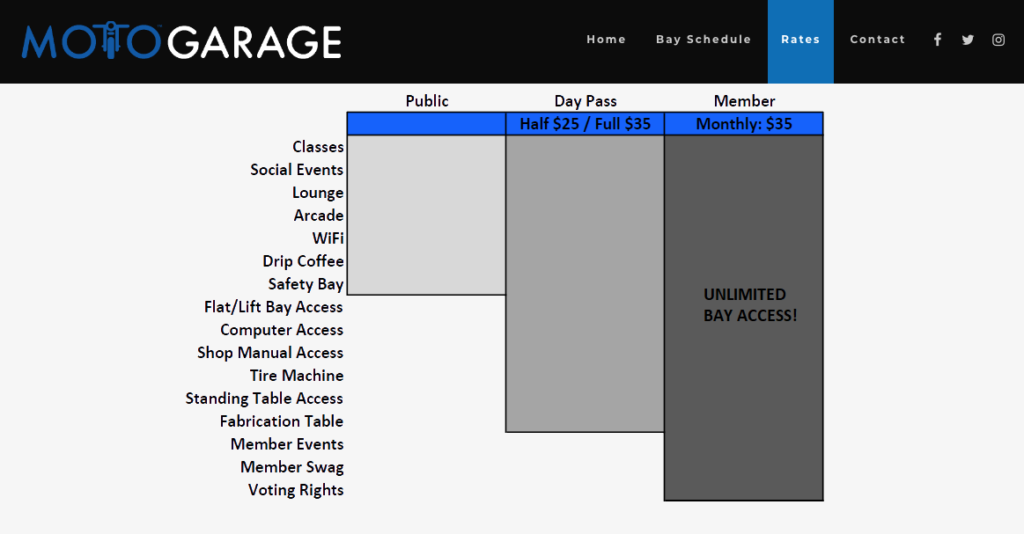 I Don’t Have a Workshop:  In my early days I restored several bikes on the patio of my apartment.  I rebuilt carburetors and laced wheels at my kitchen table.  Ideal, no.  Oh, and I was single back then, so there’s that too.  If you have any patch of space that you can at least throw a tarp over at night, you’ll be sort of okay.  Obviously, a garage is the norm, and parking the family car in the driveway for a while (ie-forever) won’t be the end of the world.  In some large cities there are even shared motorcycle workshop space available with groups like Moto Garage, Pistion and Chain, and Lucky Wheels Garage for example (google them).  If you want something bad enough, you can figure it out. 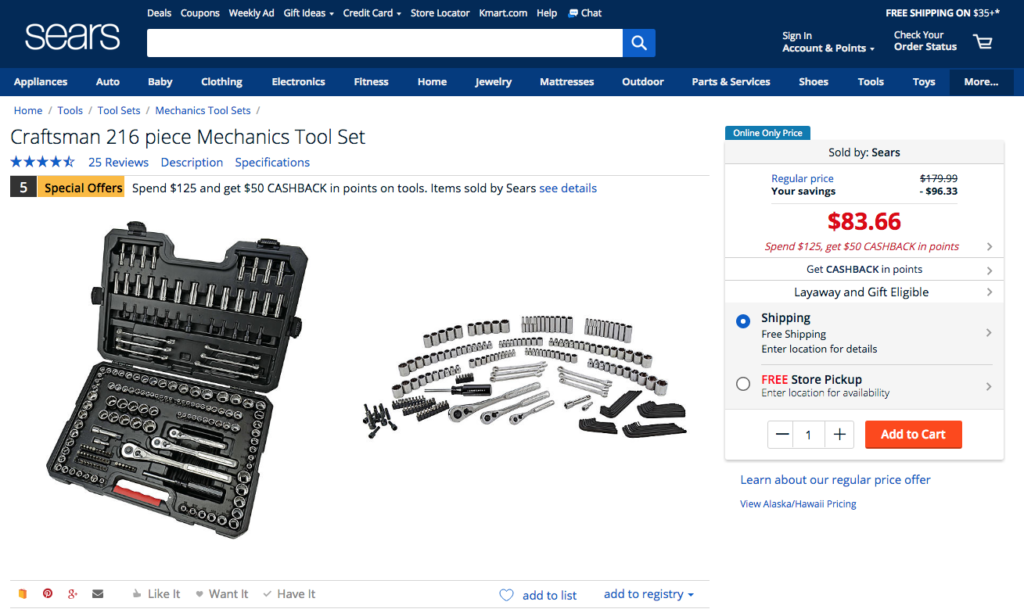 I Don’t Have Tools:  This is where you’ll need to spend at least $100 or so to get started.  I’d stay clear of Harbor Freight as much as possible, but if you’re on a budget, it’s a place to start.  Snap On makes great stuff, but seriously, who’s dropping a grand on their first metric kit?  Craftsman has been the middle ground benchmark for years, and if you watch their sales (which are on at nearly all times), you can get a basic starter mechanics set for less than $200, sometimes much less.  most affordable project bikes that you will likely find and want to fix up will be Japanese, so Metric would be the way to go.  Other than a good set of ratchet and sockets, you should have good old fashioned open end wrenches, pliers, adjustable wrenches (in three sizes), a rubber mallet (or dead blow), circlip pliers, a set of allen keys (hex head wrenches), a wire brush or two, and obviously a decent set of screw drivers.  Will you need more than this? Yes- but that’ll get you started. 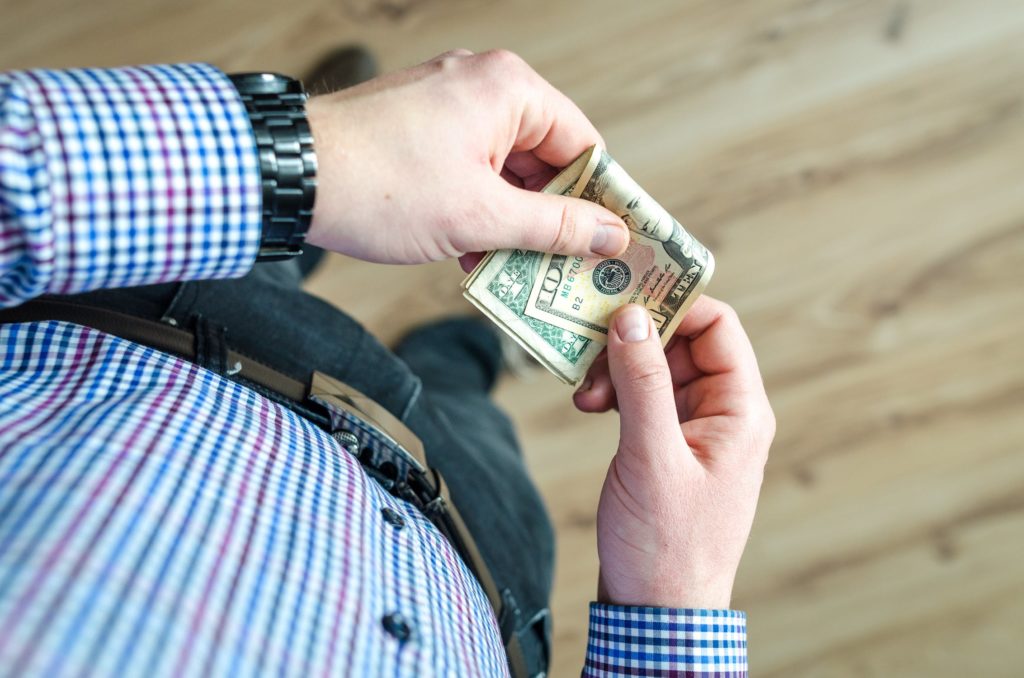 I Can’t Restore a Motorcycle On My Budget:  You probably can.  We’re going to find, fix up a 60’s motorcycle for an all in cost of less than $800.  Could it be done for less? Possibly, it’s really all about the bikes purchase price.  Be frugal, be creative…you can make this work at nearly any price point.  Plus, you don’t have to lay out all of that cash at the same time.  Maybe it happens over months or a year.  Again, if you want it to happen, you can make it happen. 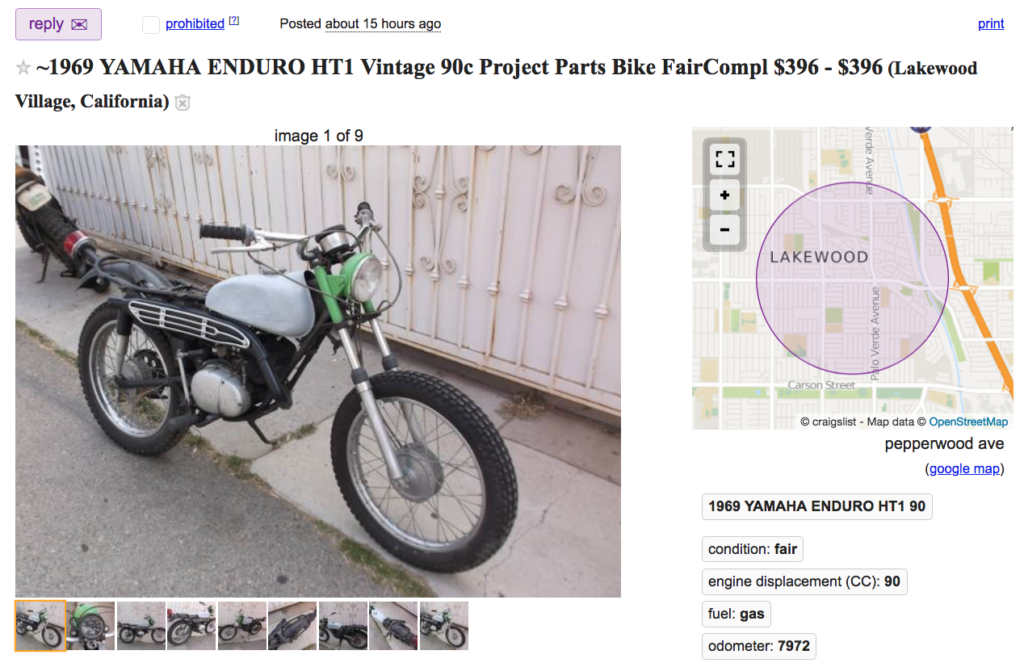 Where Do I Find a Project Bike?:  Glad you asked.  Of course you could literally run into one.  That’s happened to me while driving through neighborhoods and my eyes dart down side yards and in open garages.  But, morel likely than not, the local classifieds, or for most of the world Craigslist is going to be your go to.  Most of my projects come from ebay, but buying a bike sight unseen and dealing with shipping is a bit much for project bike #1.  Craigslist is full of dilapidating old bikes, with typically very motivated sellers.  To find them, vary your searches.  Not just the model you are looking for.  For example, if you are looking for a Yamaha AT1, also search for “Yamaha 125,”  “Yamaha Enduro,”  “Yamaha AT125,” “Yamaha AT,”….I think you get the picture.  As Ron Burgandy would say, keep your head on a swivel, you’ll find one.  My first project bike was a Honda CD175 I spotted leaning against the back wall of a little motorcycle shop off of Ceasar Chavez Avenue in downtown LA.  Next to the CD175 was a Honda 250 Dream….I bought one, my Dad bought the other (for practically nothing).  As they say, the rest is history.

In installment #2, we are going to find a bike and get to work!!!! Come on back!

Don’t forget to add your comments or tips below.