When we said we were living in the Golden Age of retro motorcycles, we weren’t kidding.  Need further evidence?   Here yah go, the new Norton Atlas series.
The two 650cc inline-twins definitely are a mix of “how we did it,” and “how they’re doing it now.”  Both the Nomad and Ranger share an engine that is literally half of Norton’s 1200cc V4 superbike motor. The 84 horsepower, liquid cooled, fuel-injected twin is clearly the least retro component of the bike, coupled with an attractive tubular frame, and modern takes on Norton’s very own Roadholder forks and rear suspension.  We love the fact that they used the old oval “Roadholder” decal plate by the way. 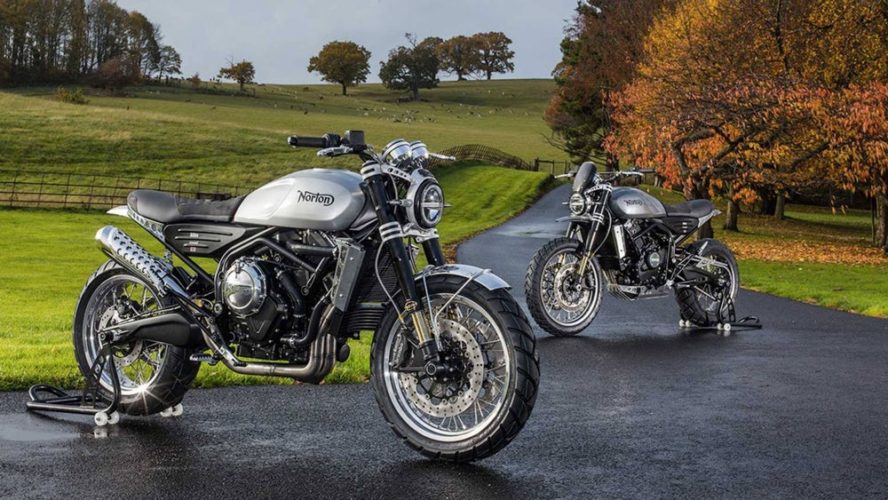 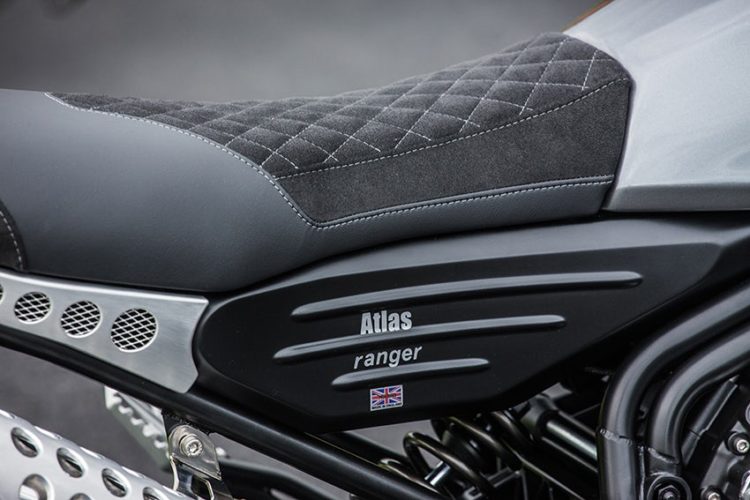 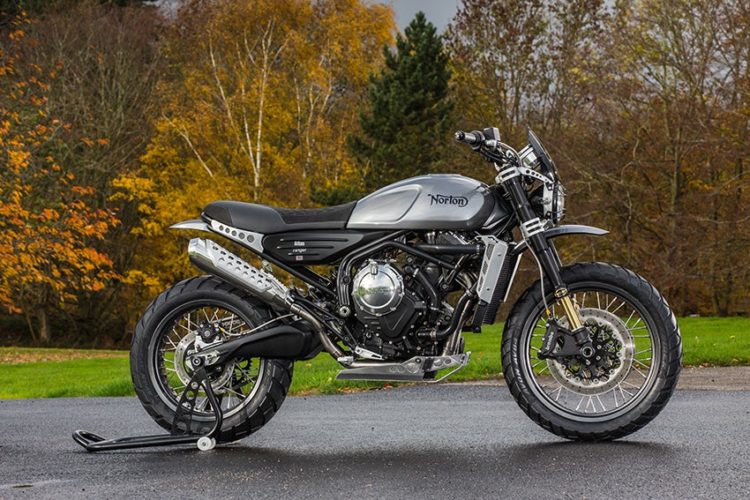 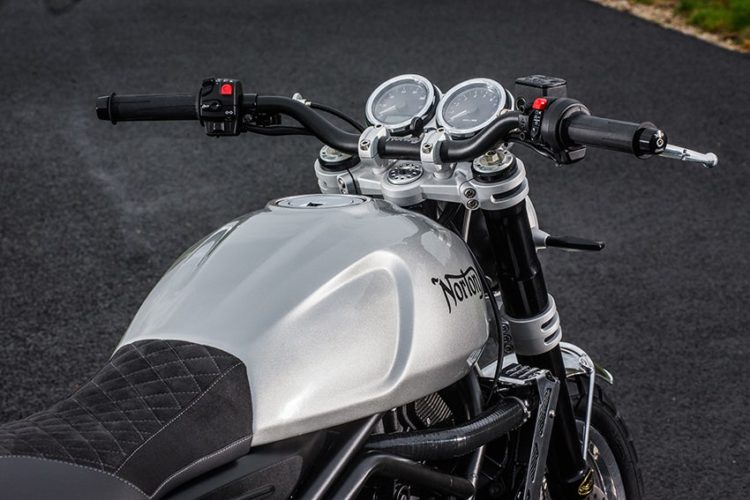 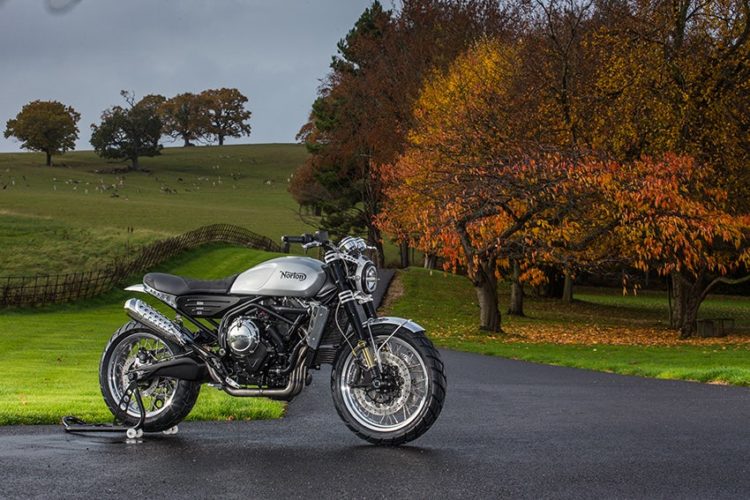 Pictures: Norton Motorcycles
Both bikes are clearly hitting hard on the neo-retro wave of bikes flooding the market.  This sort of scrambler, sort of street standard vibe, long bench seat, spoked wheels, and actual handle bars look is a welcome design trend in our opinion.  The Nomad is more of the standard, with the lower front fender and slightly less suspension travel, while the Ranger gets a few extras, raising the price a couple of grand in the process.  Neither bike appears to be well suited for dual-purpose duty, but who knows, maybe a swap in tires could make the Ranger into a dirt-friendly bike that could compete with other dual-purpose retros like the Ducati Scrambler Dessert Sled or Triumph Scrambler XC.
Doing business from the swanky Castle Donington, Norton is hoping to disperse these two Atlas twins across the globe as they attempt to bring Norton motorcycles back to a status they haven’t seen in sixty years.  Previous Norton models, such as the Commando series, have been limited production runs with prices in luxury car territory, but these two bikes will be hitting the market priced at $12,900 for the Nomad, and $15,500 for the more “equipped” Ranger.  Though nowhere near budget status, these prices put these two bikes a bit closer to purchase by the masses.  Cut From Metal looks forward to seeing these new Nortons in person, and perhaps swinging a leg over one in the near future.  We’ll keep you posted.
SPECIFICATIONS