MotoGP legend Dani Pedrosa to return to racing at Revival

The Spaniard left the World Championship at the end of 2018, after 13 seasons racing for Repsol Honda, in which he took 31 race victories, winning races every year from 2006 to 2017.

While he never quite managed to bag a MotoGP championship, the 33-year-old won the 125cc crown in 2003, and took back-to-back 250cc titles in 2004 and 2005 – becoming the youngest 250cc champion in the process. This month, he took on the role of a test and development rider for KTM.

And Pedrosa now gearing up for a new challenge in the form of the Paton, having lined up some testing later this month in order to get to grips with the 1960s racing machine. With a 4-stroke, 500cc twin-cylinder engine, and narrow tubular frame, it’s slightly different from the high-tech MotoGP machines he’s used to. But Pedrosa’s prowess during those junior championships should hopefully see him to a podium finish in the Sheene race.

The Barry Sheene Memorial Trophy is a two-part, two-rider style race, with a professional and an amateur making up each team. Pedrosa will be sharing with Revival regular Joaquin Folch Jr. 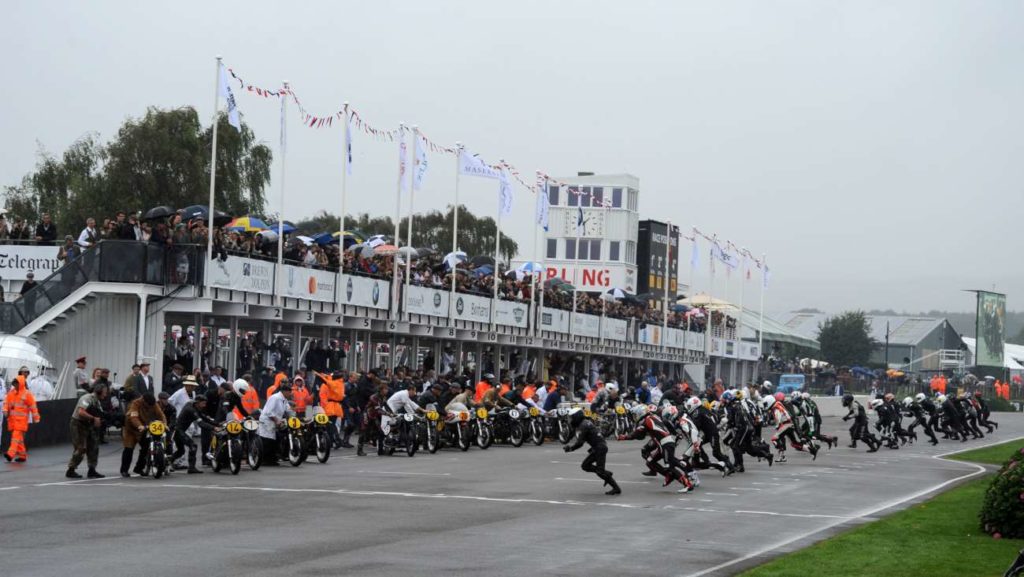 At this year’s Revival, from September 13thto 15th, qualifying will take place on the Friday, followed by racing on both Saturday and Sunday. And this year’s event will be the most star-studded in recent history, with Pedrosa joining the likes of Eugene Laverty, former Grand Prix and current British Superbike rider James Ellison, and former Grand Prix riders Steve Parrish, Jeremy McWilliams and James Haydon. 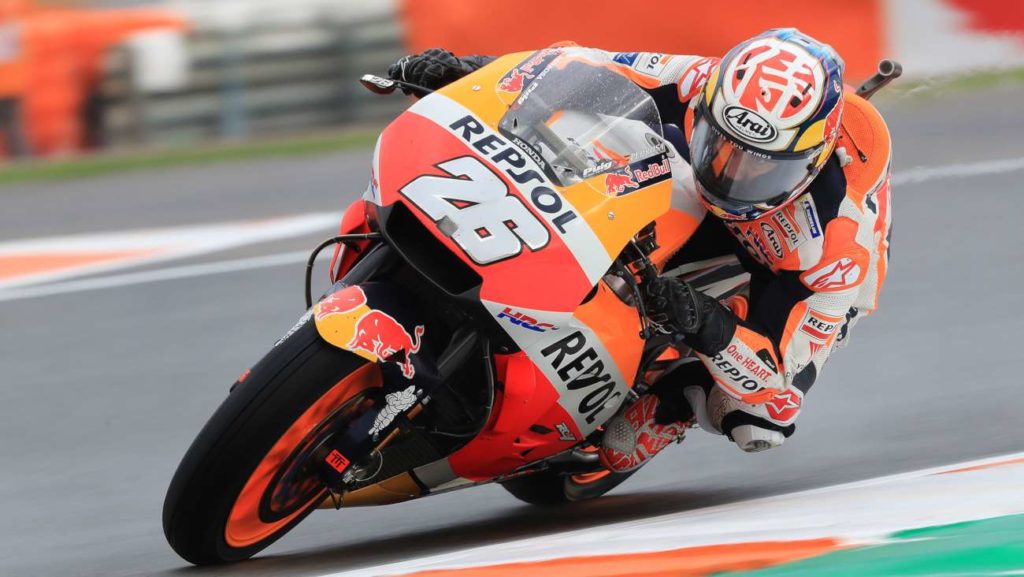