A 1965 DB5 Sports saloon achieved an impressive £860,600 ($1,095,168) , leading this weekend’s Bonhams Aston Martin sale, staged within the idyllic grounds of the Wormsley Estate in Buckinghamshire, in conjunction with the Aston Martin Owners Club’s Spring Concours.

The subject of a recent ‘no expense spared’ restoration, offered in the classic finish of ‘Silver Birch’ paintwork and black leather interior, the DB5 sparked a three-way USA, Scandinavian and UK bidding war before finally being sold to a telephone bidder in the UK. 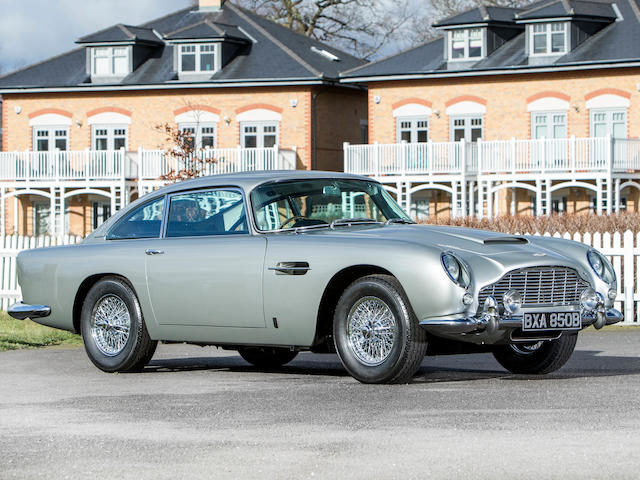 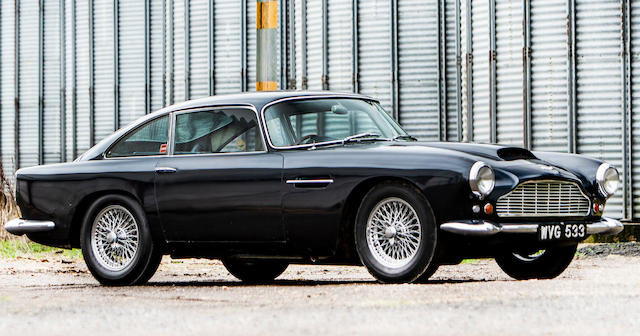 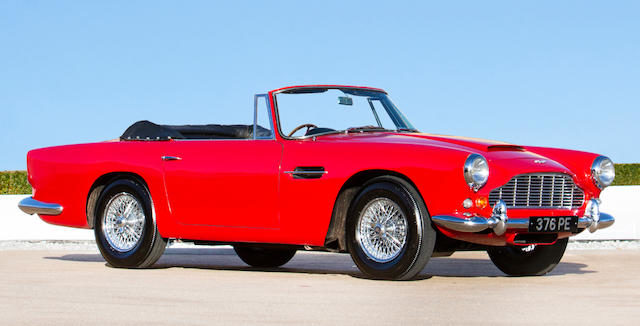 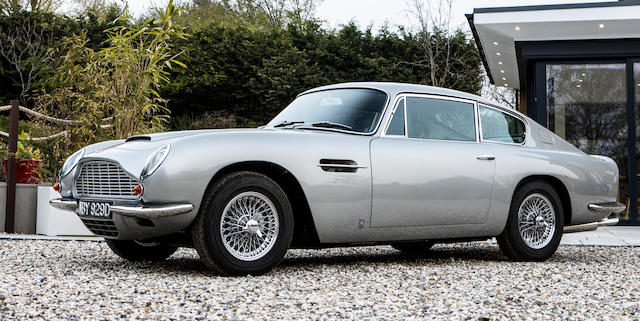 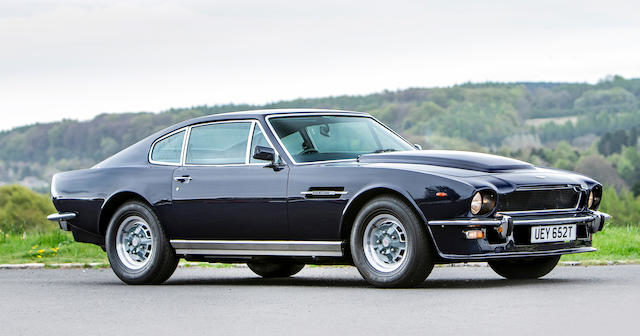 Other results that demonstrate the spectrum of the Sale include:

Tim Schofield, Bonhams Head of Motoring UK, commented: “This was a fantastic result for the DB5 – and proves the perennial popularity of the quintessential ‘Bond’ car.

“The last three DB5s sold by Bonhams at Wormsley, Goodwood and in our Bond Street sale have all realised strong over-estimate results.

“This is a very impressive result for this particular car, which has been restored without regard to expense, and is the highest price paid in the last few years for a right-hand drive DB5 without Bond or celebrity-related provenance; showing that the market has yet again concurred with the specialist views.”

Bonhams’ next UK motor car sale will be the Festival of Speed Sale at Goodwood on 5 July.