Who hasn’t regretted selling an old bike or car?  Honestly, I highly doubt anyone reading this could say “no.”  I’ve regretted a few.  A 1957 MV Agusta I sold to buy, you guessed it, another bike has bugged me for years.  I also regret selling the cleanest first year M900 Ducati Monster likely on the West Coast.  Letting that bike go was just dumb-I regret it often.  Former ACA road racer and avid motorcycle collector, Richard, Seifried, apparently doesn’t want to risk it since he still owns the Honda CR110 road racer he won the ACA 50cc championship on in 1970.  As you can see, he hasn’t regretted a day of owning the jewel-like Honda.  Not only does the bike carry significant sentimental value to Richard, recent market trends have carried the value of these little racers far north of $30k.  When I asked him if he had any plans to sell, I just got a smirk and a side-to-side nod.  Yah, it was a dumb question. 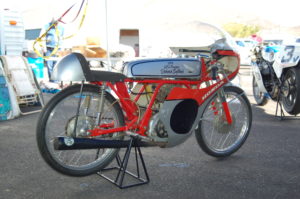 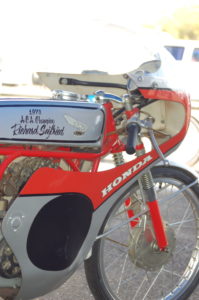 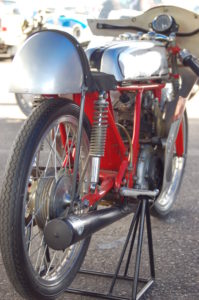 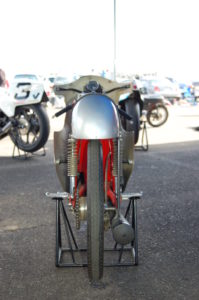 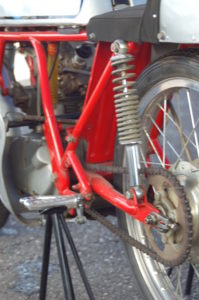 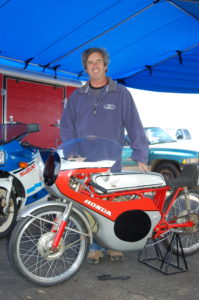 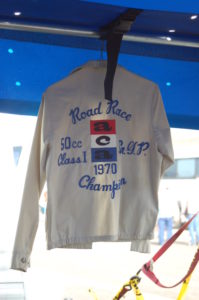 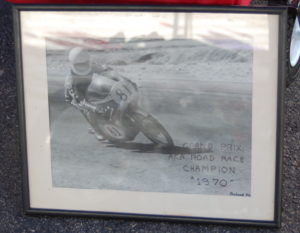