If you clicked here because you are a fan of From the Basement, the UK based, web series where legendary producer, Nigel Godrich, hosts some of the most talented musicians in the world in an unassuming basement/studio, I apologize, the title may have been misleading.

This basement story involves an eager mechanic, a broken car lift, and an Italian work of art that was recently unearthed in, yes, a basement.  Facebookers (you know who you are) may recognize these pictures, they’ve been bouncing around social media this week as the car finally went up for auction after being re-discovered in November of last year.  As the story goes, the car was lowered into the basement for repairs by a mechanic who owned the property.  The lift broke, and instead of repairing it, or the Alpha, the car just sat there for 35 years.   Sadly, the owner/mechanic died last year, and with no will, the property and contents went to a government auction. 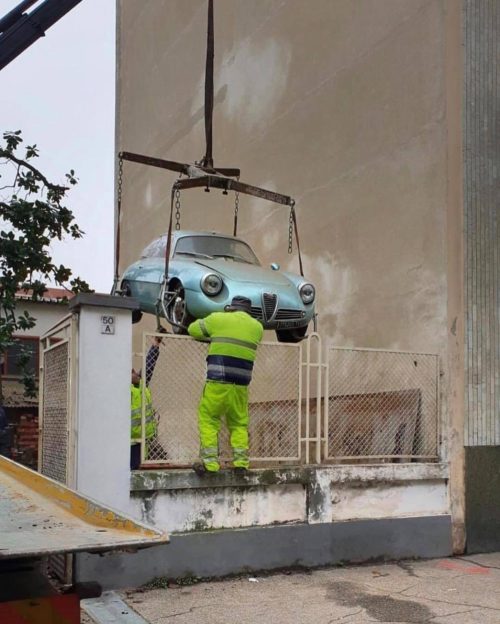 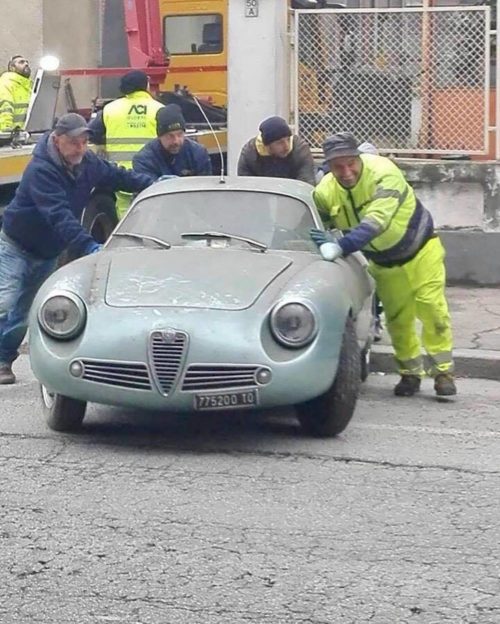 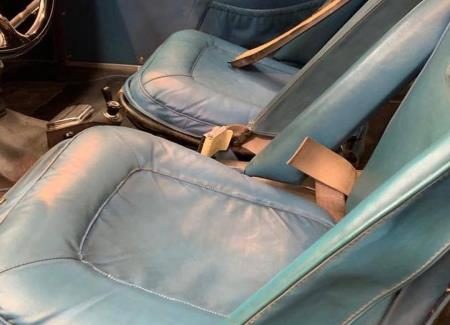 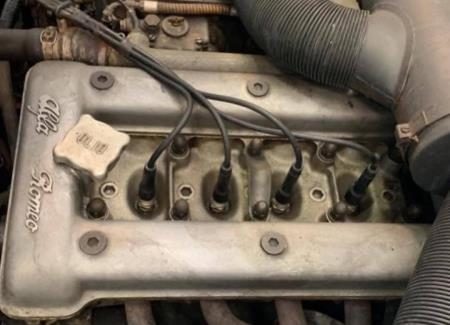 The extremely rare Alpha Romeo Giulietta Sprint Zegato seen being lifted from it’s former home was one of likely less than 200, aluminum Zegato bodied Giuliettas built.  The twin-carbureted,  1.3 liter four cylinder motor produced about 115 horse-power and was housed in a unique space- frame design, making it an extremely light, and a potent racer.  Versions of this car were raced at Le Mans and all over Europe, campaigned by privateer racers.

So apparently, there are “barn finds” and in some cases “basement finds.”  What’s your greatest find?  Post your discovery to the comments below!