What you see here is a 1952 Glockler-Porsche Roadster.  What a stunning car to come across at the Southern California 356 Club Concours today. Wait, you don’t know what a Glockler-Porsche Roadster is?  That’s embarrassing.   Well, we Googled it as soon as we found some WiFi after spotting the rare aluminum-bodied 50’s Porsche, because we didn’t know either!  Yes, embarrassing…we speak from experience.  However, you didn’t need to know the history of this car to know it was special.  It stopped every passerby in their tracks, holding them in a slack-jawed gaze as they frantically searched their memory banks trying to figure out what it was.

Now that we are a bit more informed than we were about an hour ago, we can tell you a bit about this Porsche-powered work of art, other than it is probably one of the most unique and beautiful vintage Porsches ever created.  It all starts with a 1940’s car racer and dealer named Walkter Glockler.  Glockler successfully raced and sold Volkswagen cars out of Frankfurt, Germany, and was an early Porsche adoptee.  In fact, he was one of the first to race the early Gmund Porsches.  The new car manufacturer was at such a stage of infancy that each Gmund Porsche body was hand pounded off a wooden buck.  These early Gmund Porsches basically took Volkswagen’s excellent engineering ideas and made them better-all of them.  By 1950 Walter Glockler began taking the Porsche ideas a bit further himself for use on the racetrack.  He built two mid-engined Porsche powered specials, with aluminum bodywork and steel tube frames (unlike the uni-body “tub” of the 356 Porsches) completely independent of Porsche.

The car you see here is known as Glockler-Porsche #3.  Constructed in 1952, the 1,133 pound race car essentially started with a 356 engine and floorpan, and the rest was a joint collaboration between Glockler and Porsche to create the lightest, hot-rod Porsche 356 possible.  His previous two cars were uniquely styled, but with the manufacturer’s inclusion, Glockler built this car to resemble the standard 356 Porsches showing up in dealerships all over the world.  The highly-tuned 1488cc Porsche engine made about 86 HP and kept it’s original rear engine placement.  Everything that could be lightened was, everything that could be made of aluminum was, and the result was even given official Porsche badges and chassis numbers, making this a true Porsche roadster, predating the Carrera and the infamous 550 Spyder.

We like to keep these posts brief so we’ll just let you enjoy the pics at this point.  But honestly, the Porsche-Glockler story is a fascinating one, and well worth the web search rabbit hole it turned into for us.  Go ahead and enjoy the Information Age and learn about one of the rarest and most influential Porsche race cars you never knew existed until about five minutes ago….just open a new tab first. 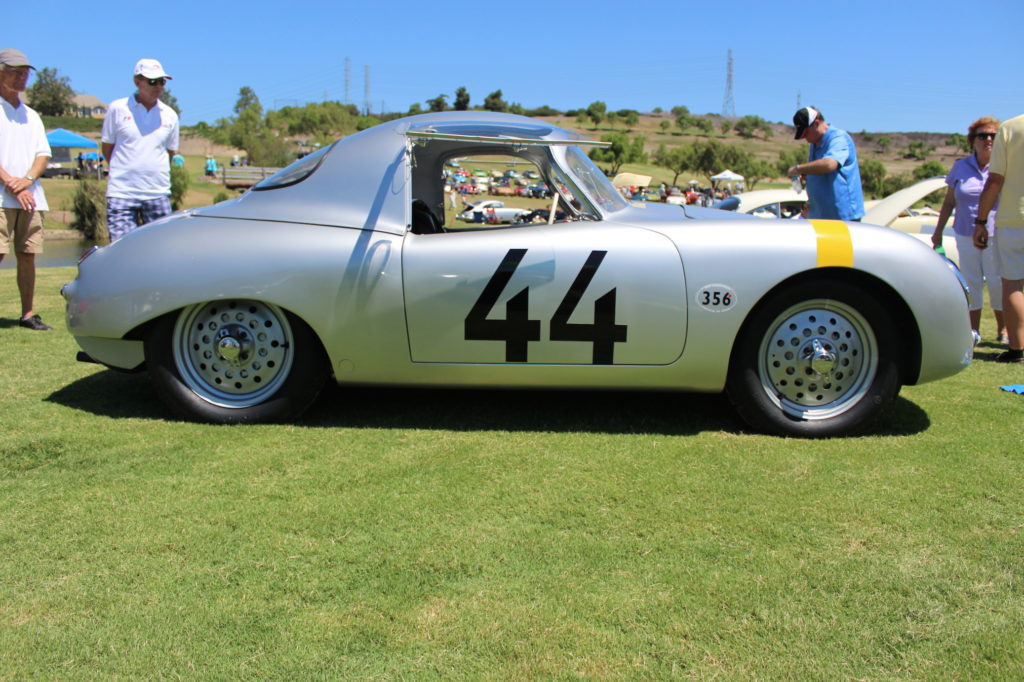 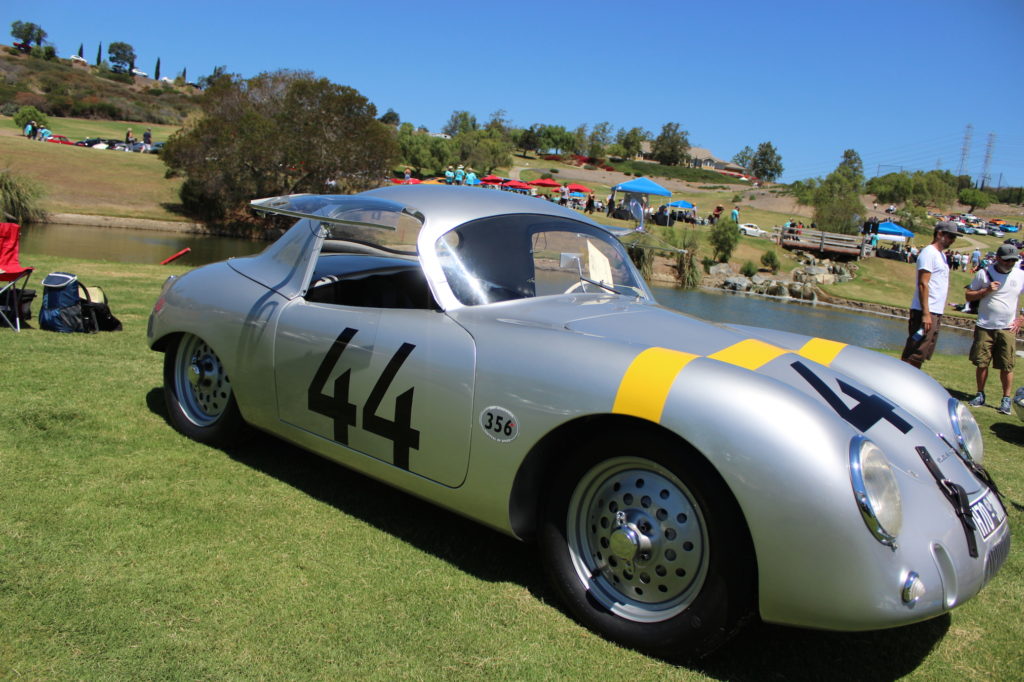 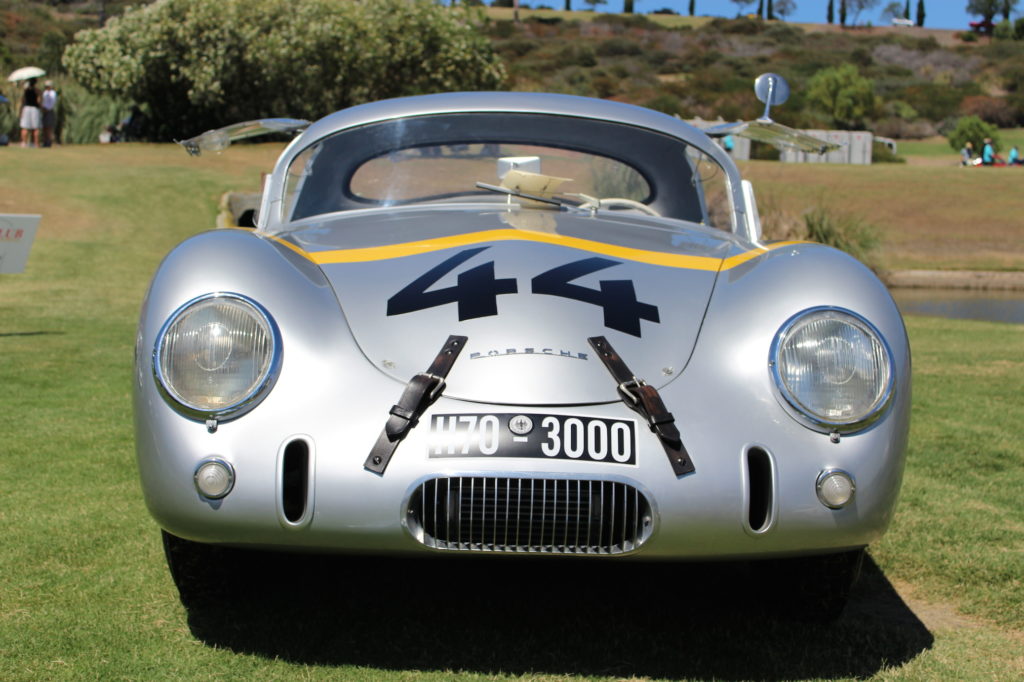 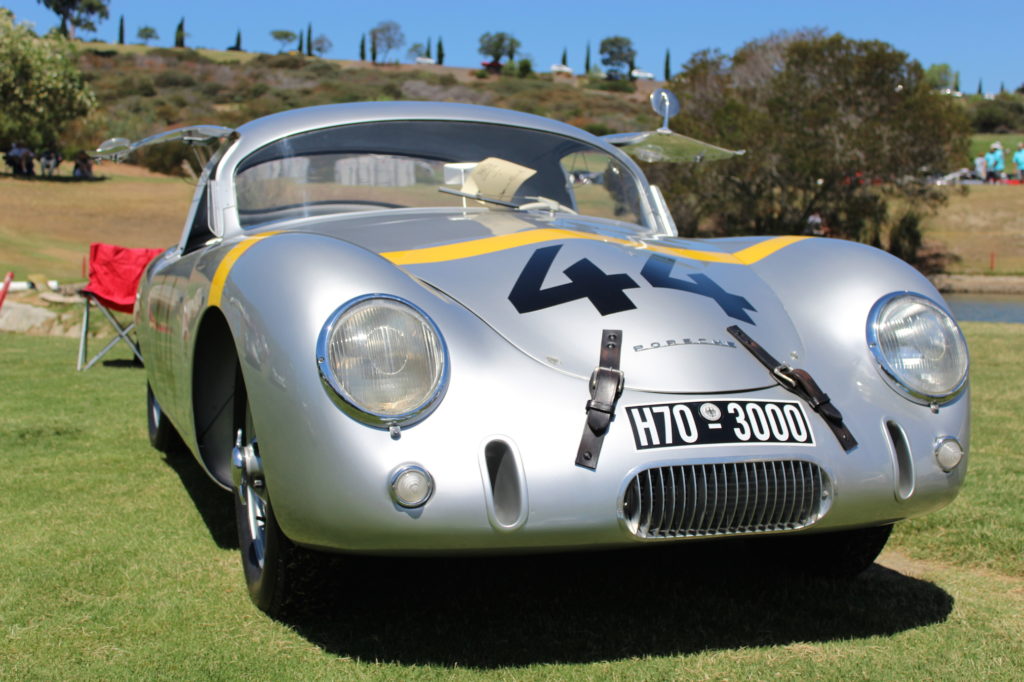 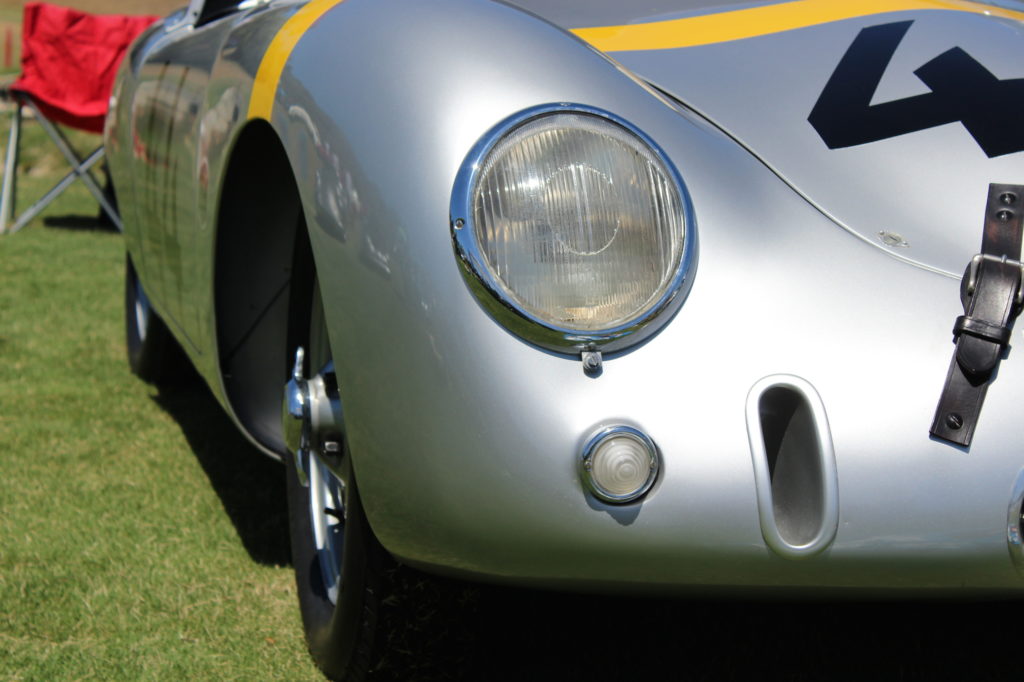 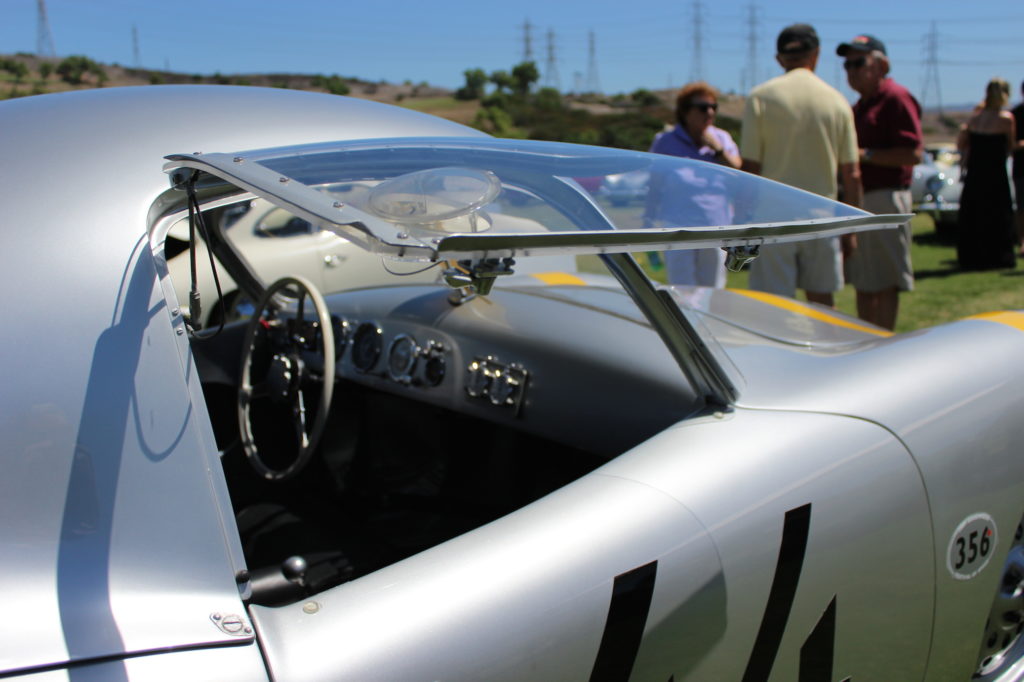 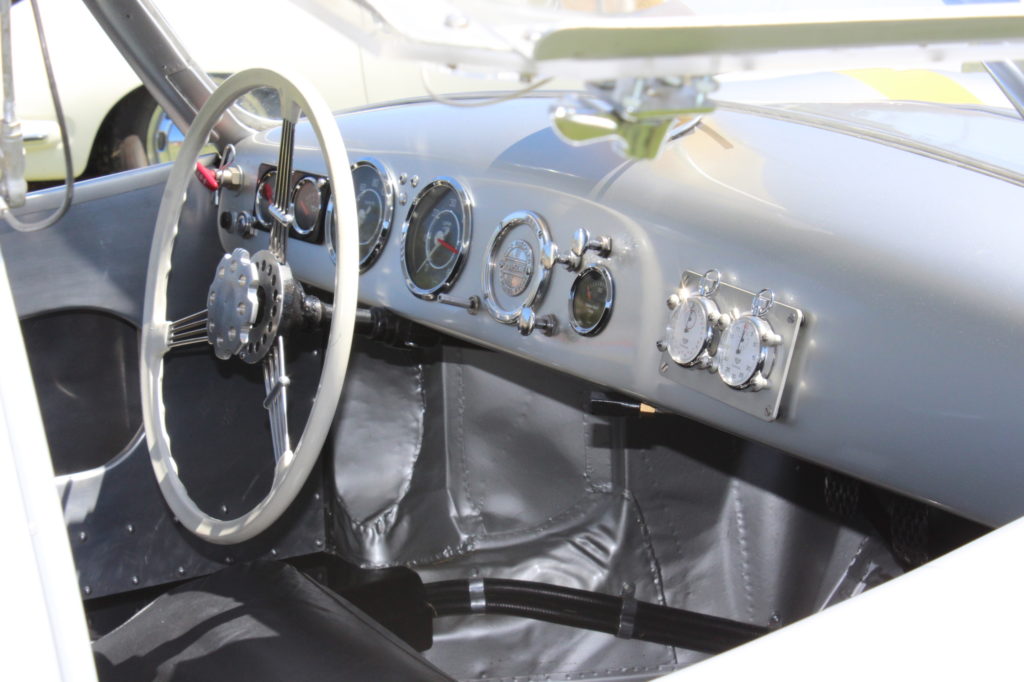 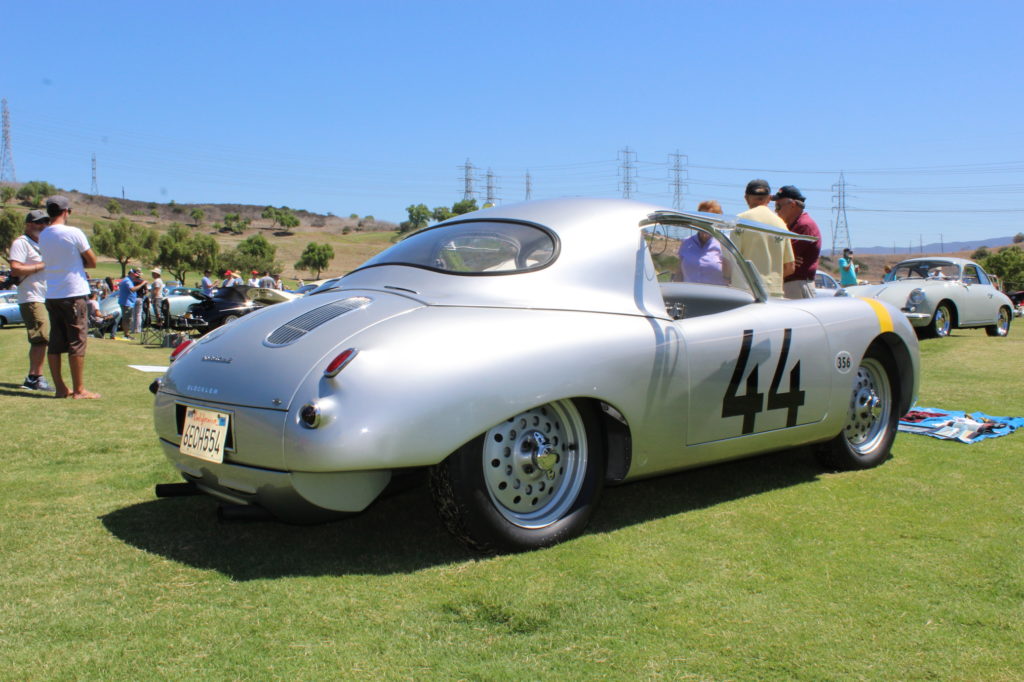 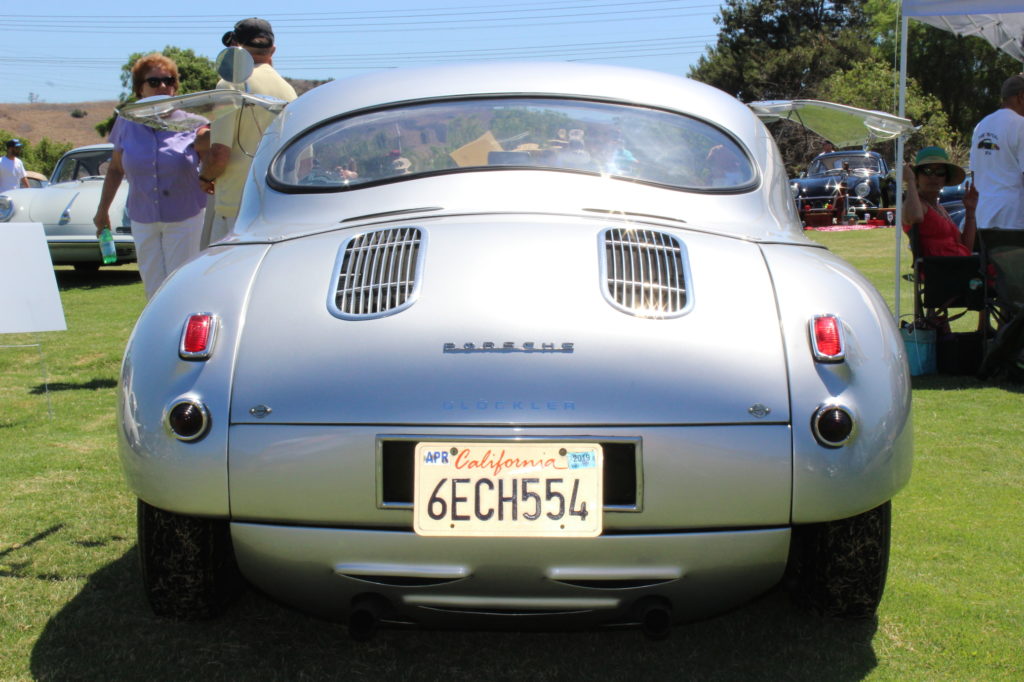 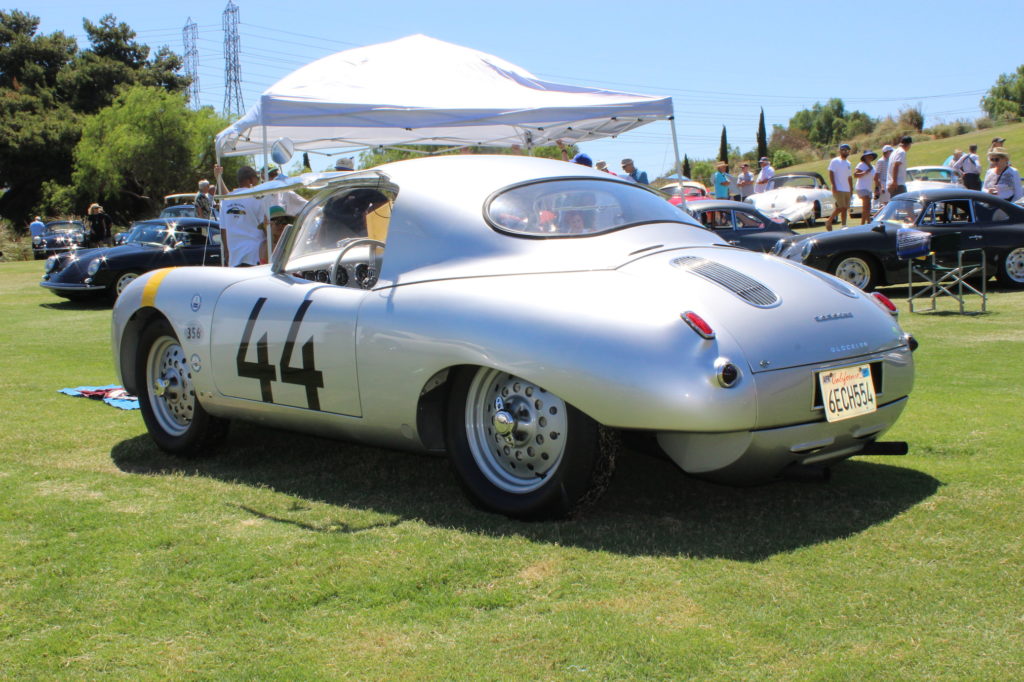 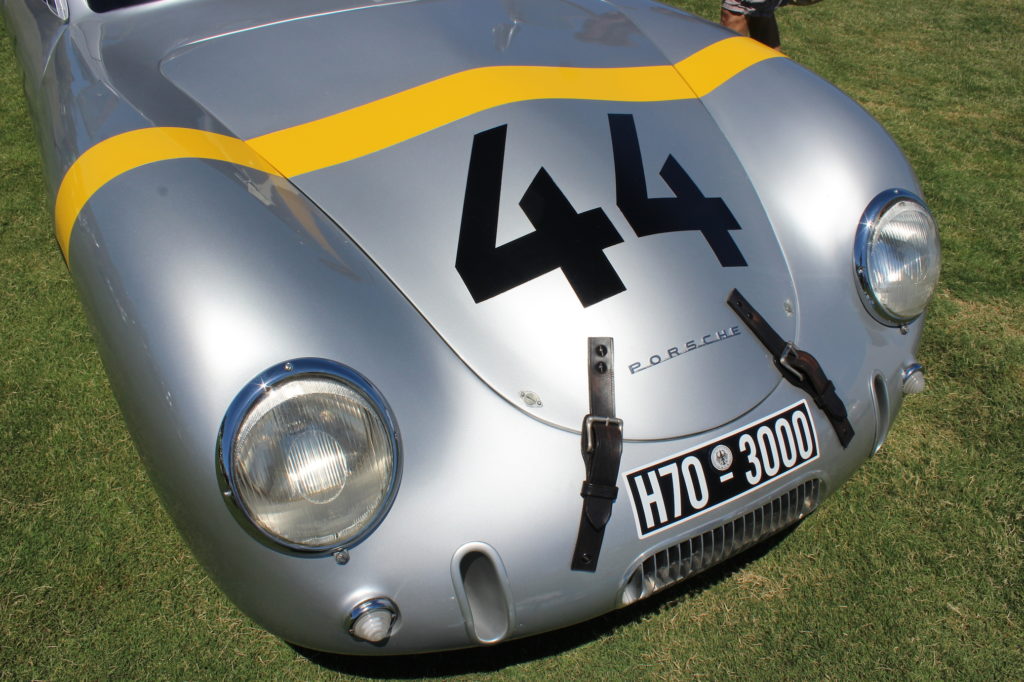